AC Milan are hoping to beat Premier League clubs to the signing of Lucas Paqueta from Flamengo.

According to TuttoSport, via Calcio Mercato, Milan are in a strong position to sign Paqueta in the next transfer window.

Premier League sides Chelsea and Liverpool have both been linked to the Brazilian, who has impressed this year.

The attacking midfielder has made 41 appearances for Flamengo in 2018, and is known for his high pressing style of play. 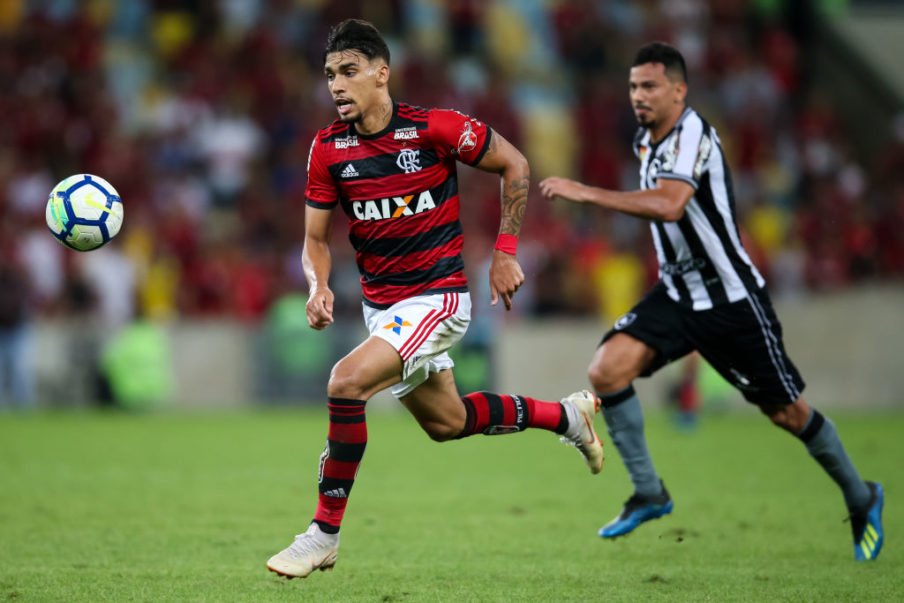 Chelsea and Liverpool are both teams who like to press and see Paqueta as a player who will fit their style of play.

However, Milan appear to be the favourites for his signature at this moment in time.

Paqueta is yet to be capped by Brazil at senior level, but could make his debut in the coming week after he earned his first call-up.

Brazil face the USA and El Salvador in friendlies and Paqueta could make his debut for his country.