The Serie A is on fire this season and matchday 15 was far from ordinary.

From Napoli losing their first game this season to a goalkeeper getting on the scoresheet, here’s all you need to know from the last round of games in Italy’s top flight.

Last season’s surprise package, Atalanta, again dropped points as they shared the spoils with fellow mid-table side Torino. The side that thrashed Everton 5-1 at Goodison Park sit in 10th place. 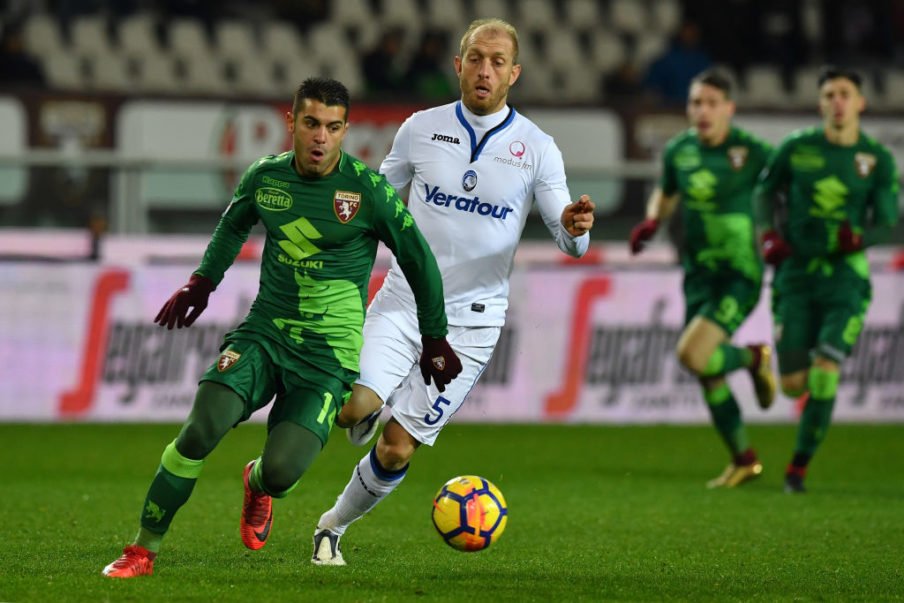 Inter continued their hunt for their first league title since 2010 as they thrashed Chievo 5-0, in a match that saw Ivan Perisic score his first ever hat-trick for Inter. Spalletti’s doing some good stuff with Inter this season, obviously… 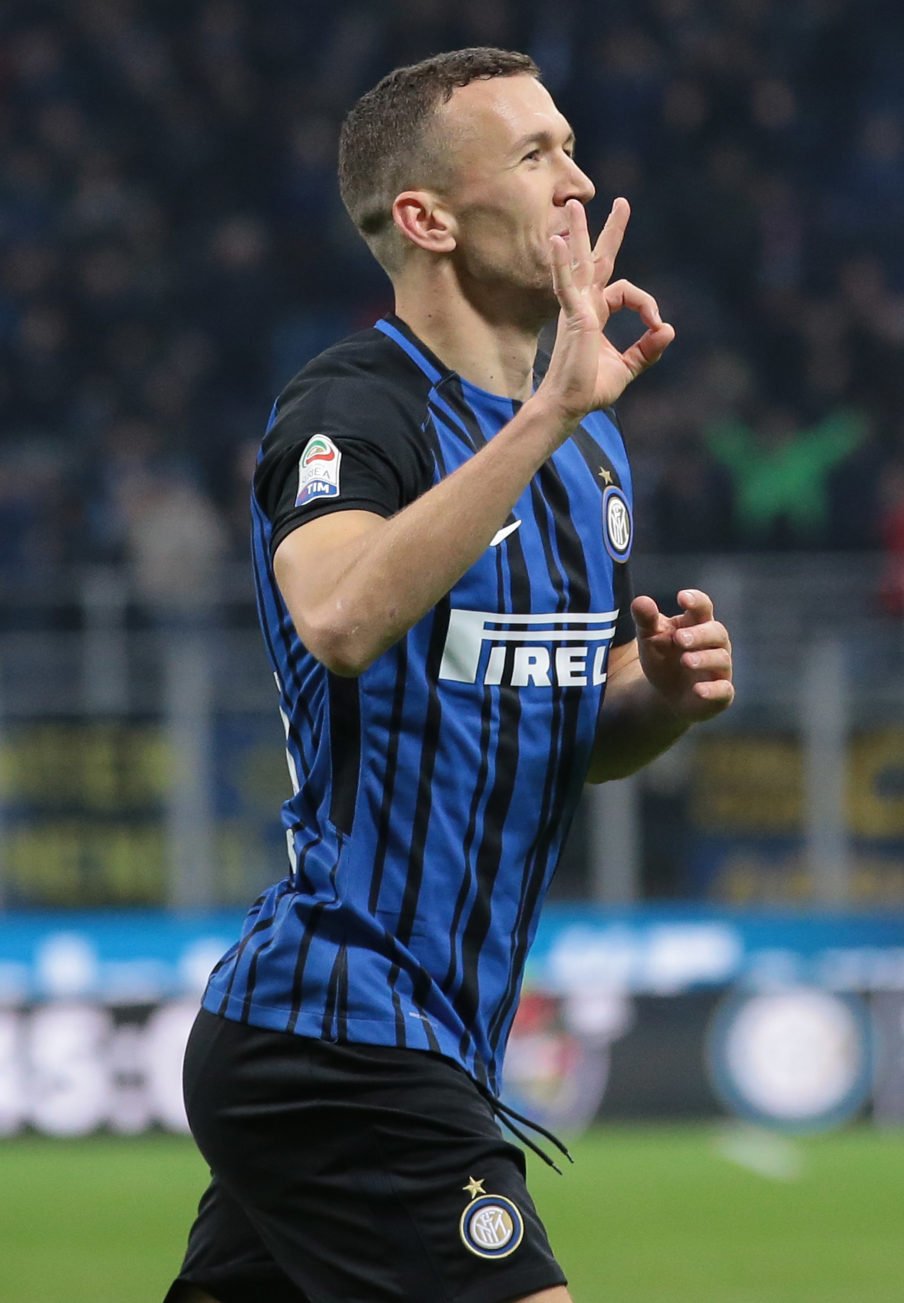 The Romans made it 9 games without a loss in the Serie A with a win against strugglers SPAL. Lorenzo Pellegrini grabbed his first goal for the Giallorossi, while both Edin Dzeko and Kevin Strootman added to their respective tallies. 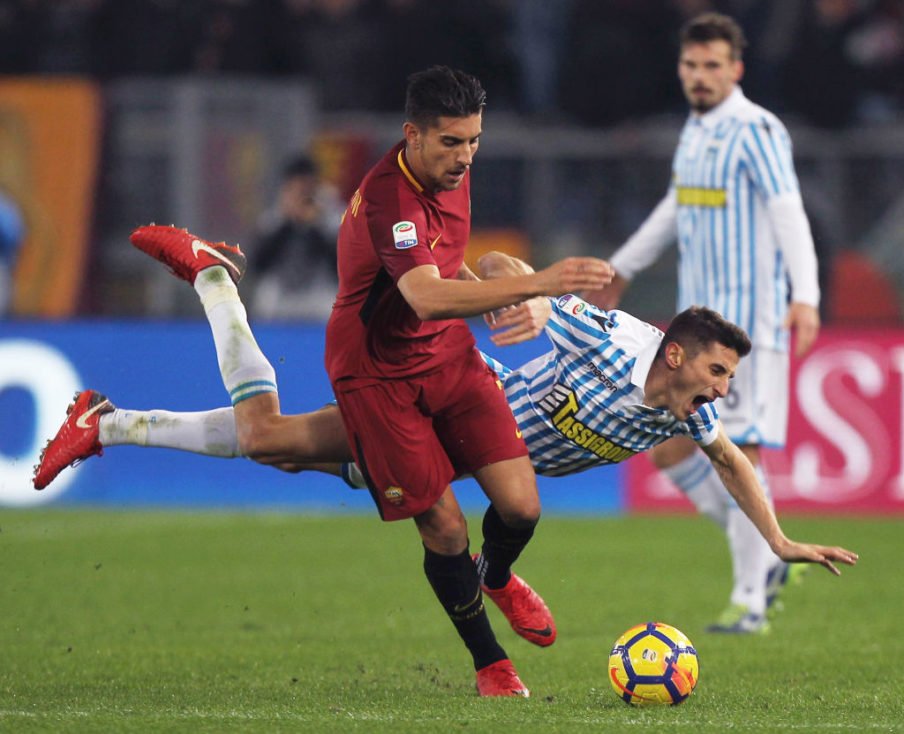 Milan conceded a freak goal at the dying embers of their match away to Benevento, who hadn’t picked up a single point all season before the game. Alessio Romagnoli got himself sent off for a second bookable offense in the 75th minute, rounding off a shaky appearance all round.

The highlight of the game came in the 95th minute, when Benevento goalkeeper Alberto Brignoli came up in AC Milan’s penalty area for a corner – and expertly headed past fellow keeper Gigi Donnarumma to save his side a point. He became the first keeper to score in the Serie A since Massimo Taibi in 2001 for Reggina Calcio. 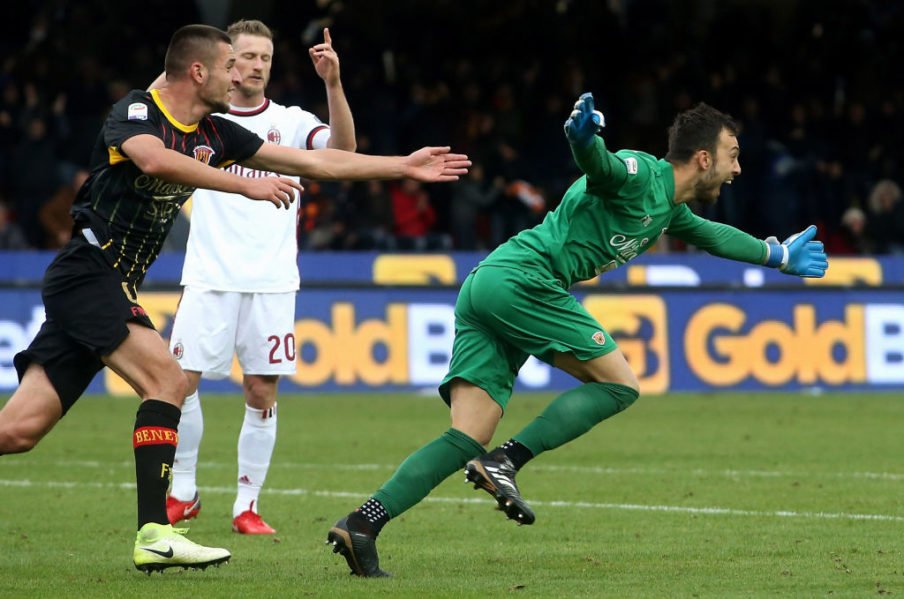 The old lady held on to take all three points from the San Paulo – with none other than old fan favorite Gonzalo Higuain scoring the only goal. The Argentinean was initially ruled out for the tie, yet Mario Mandzukic’s injury meant his return was sped up and Allegri reaped the rewards. 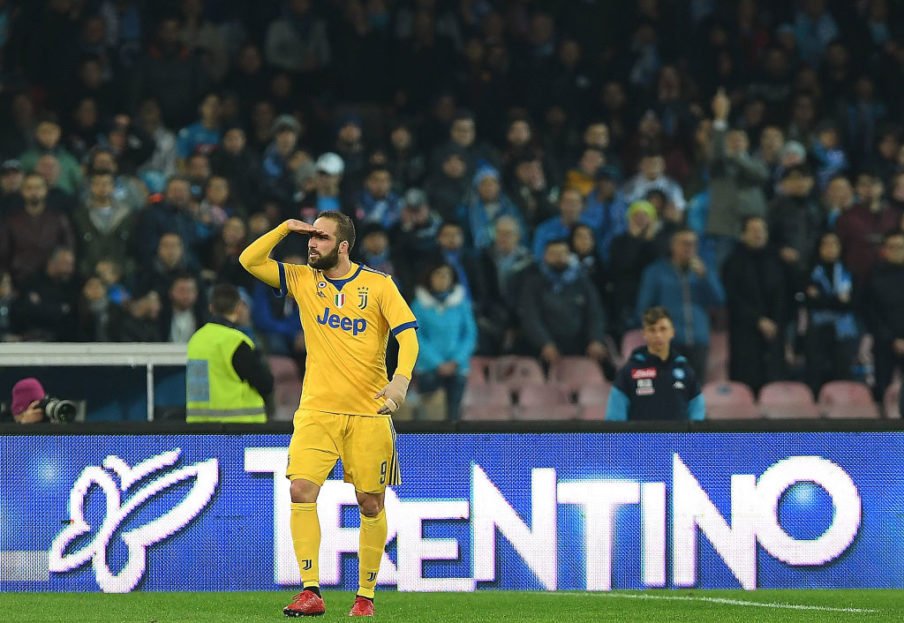 As things stand, the top 5 sides are within 7 points from each other – while 4th placed Roma and 5th placed Lazio both have a game in hand. The difference can potentially be 4 points if both Rome sides manage to win their games.

Inter Milan remain the only unbeaten side so far.

Who'll win the Scudetto this season? 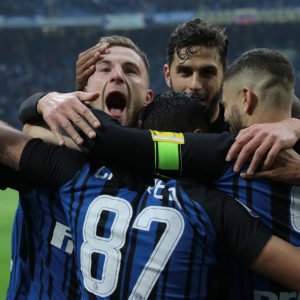 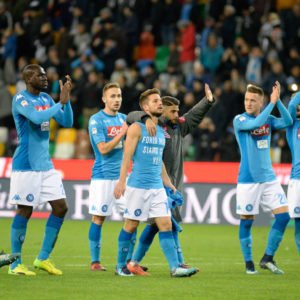 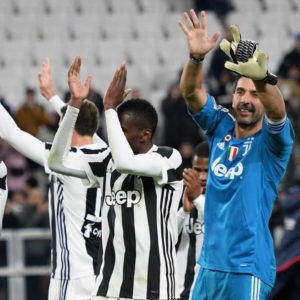 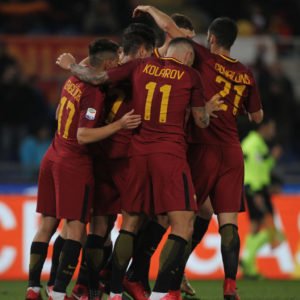 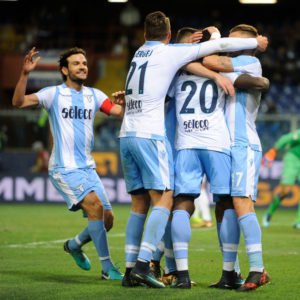