Roberto Mancini has been dealt a huge blow, as Inter will have to prepare for the Milan derby without their star defender Miranda. The 31-year-old suffered a knee injury during an international match with Brazil, who beat the United States 4-1.

The centre-back started Inter’s first two matches of the season, and currently have a 100% record going into the match on Sunday. Despite Miranda’s scan showing that he has medial collateral ligament damage, he’s confident that the injury isn’t serious and won’t keep him out for the long-term. 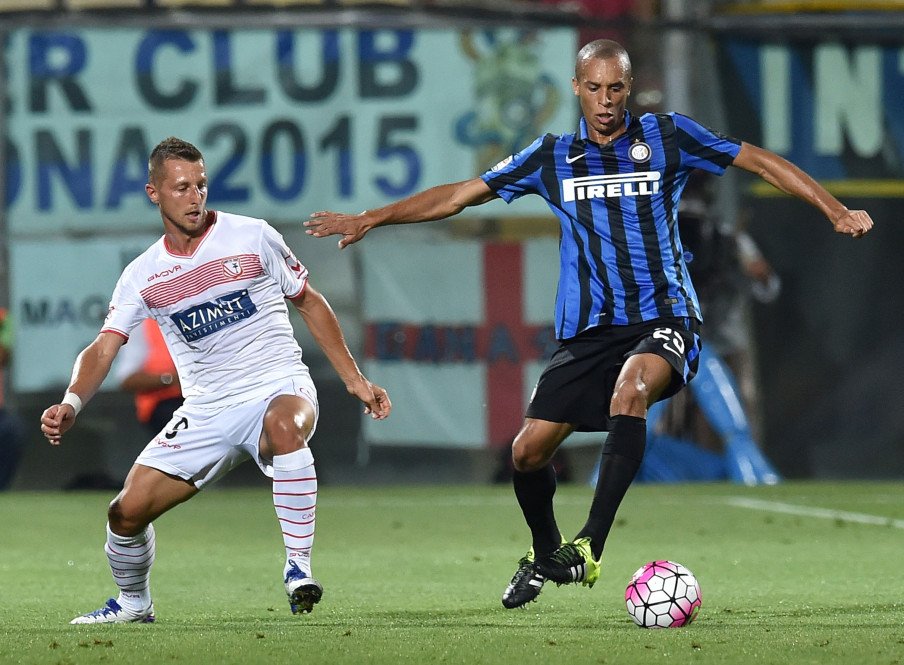 Unfortunately I suffered a blow to the knee and had to get out. I need to have other tests to clarify the extent of his injury. I believe it is not anything serious but I can not say too much yet.

It’s more than likely that club captain Andrea Ranocchia will come in to replace Miranda, to partner up alongside  of Jeison Murillo. Or Mancini could shuffle his back-line, by moving Juan Jesus from left-back to centre-back and give Martin Montoya his Inter debut.

Another debut is on the cards, as Mario Balotelli completed his return to AC Milan, after an unsuccessful spell at Liverpool. Milan lost their opening league game against Fiorentina, but bounced back against Empoli, winning 2-1, where new signings Carlos Bacca and Luiz Adriano scored their first Serie A goals. 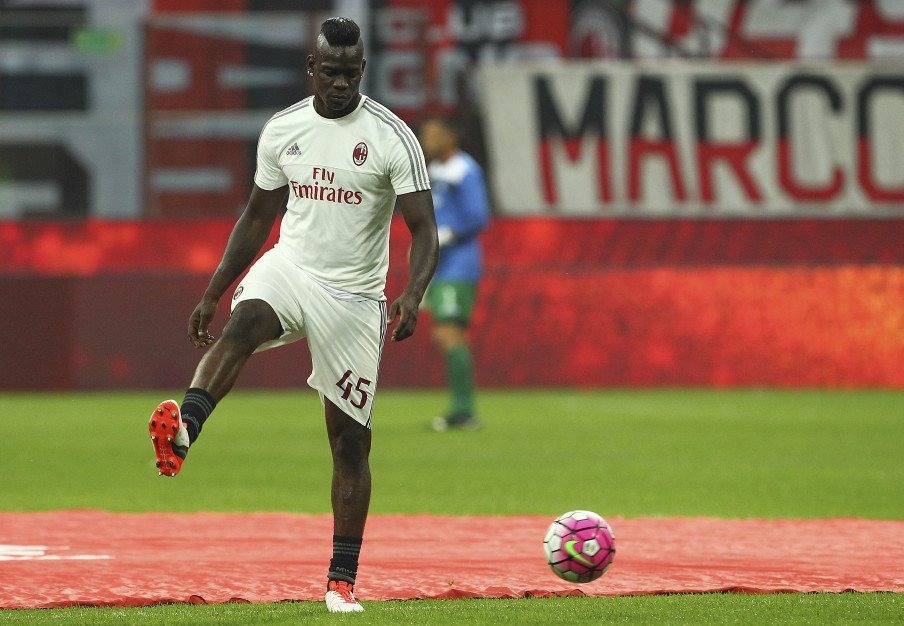